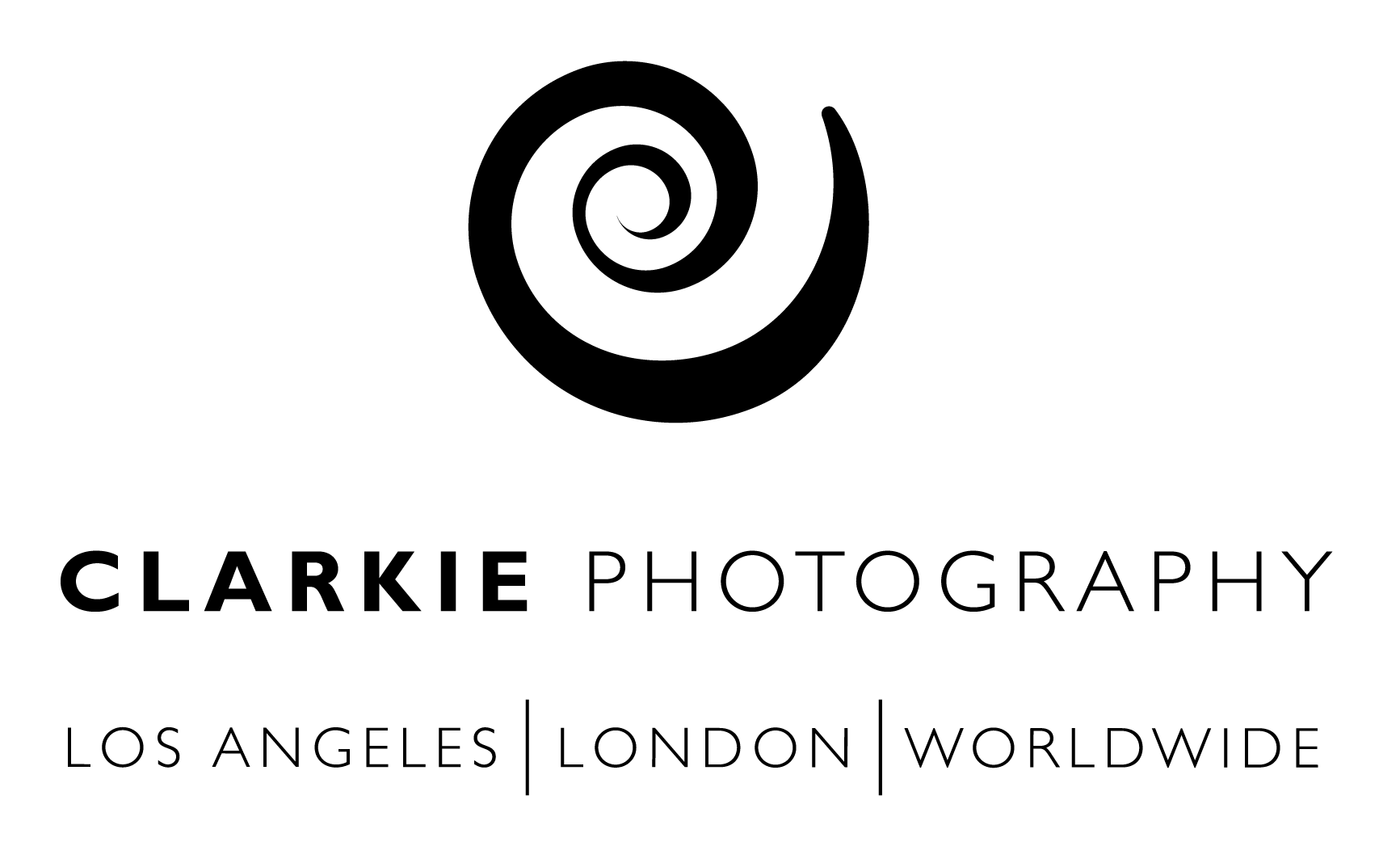 I tend to set up these blogs with something about the couple and the day, but from my perspective, a somewhat selfish take on the experience, which I decided to correct with this one. I just asked Lindsey and Max to share with me their thoughts on their Mishaum Point, New England Wedding, and to provide the reasoning behind their choices, their inspired and intelligent choices that made this one of the most memorable weekends for everyone involved. Here’s what they said:

Anyone who has ever been to Mishaum senses immediately that there is something special about the place. For four generations a cluster of families and their descendants have been spending the summers there. The houses are simple, sometimes falling apart, and purposefully bereft of televisions and other modern distractions to encourage swimming and biking and playing outside. A single road traces a straight line from the mainland to the end of the peninsula, the landmass jutting out towards Buzzard’s Bay and the Elizabethan islands. Maniacal children with tousled hair run like mad elven sprites over the wooded paths and swimming docks and wide open spaces. I grew up as one of those hyperactive creatures, but would return every fall to an apartment in Paris, where I would miss Mishaum as my only contact with nature and my only tie to my beloved United States. During our time in grad school in Boston, we often came to Mishaum to write our papers, huddled by the fire during the cold off-season, pausing for long walks on the rocky beach.

Max always knew he wanted to be married in Mishaum. It would seem sacrilegious not to. His brother George had been married there as were his cousins and he imagined our children marrying there too. When I asked him where he wanted to be married, “Mishaum” was his immediate answer, adding “Where else?” I was initially hesitant; I had always pictured herself married at home in California. But thinking about Mishaum as a family domain, it seemed like a fitting place to knit the two families together. We thought a wedding weekend most appropriate in order to give those coming from far away the chance to get the full experience. Imagining the core of the wedding as simply the best dinner party we had ever had, and the culmination of a fabulous weekend, we placed food high on their list of priorities, and settled in for a long, relaxed, family-style supper. Curated as a Franco-Californian fusion, elements from each culture informed the decoration and the menu. The dancing kicked off with DJ Frosty from Philadelphia (Max was emphatic we hire a proper DJ, not a “wedding DJ”!). A live performance from high school friends of Max’s forming the cover band “Shovel” followed, playing Talking Heads, the Police, and Prince.

We put a lot of thought into their ceremony, trying to synthesize traditional and personal elements and the language with our best friend and fellow colleague in religious studies, David Schulz. It seemed only fitting to be married by the seaside, next to where Max’s beloved grandmother Franny is buried, she such an important part of life on Mishaum. David encouraged us to include prayers that were personal to us and to think carefully about our vows and the type of promises we wanted to make to each other.  Walking down to the ocean, seeing our combined families arranged in a semi-circle, Nina Simone singing, “I Shall Be Released,” is one of the happiest moments for both of us. The whole ceremony was magical and fun! We felt really truly loved and supported by everyone who was there. And thankfully, we enlisted the world’s best photographer to capture every wonderful moment of the whole thing! One such powerful moment was during the recession when Max was so overcome with we had to stop. This was simply due to the of hearing the Nina Simone song play as I walking down the hill towards him, it was a total surprise for him and that song is just so meaningful for the two of us.

It started with a Clambake on the beach, obviously… 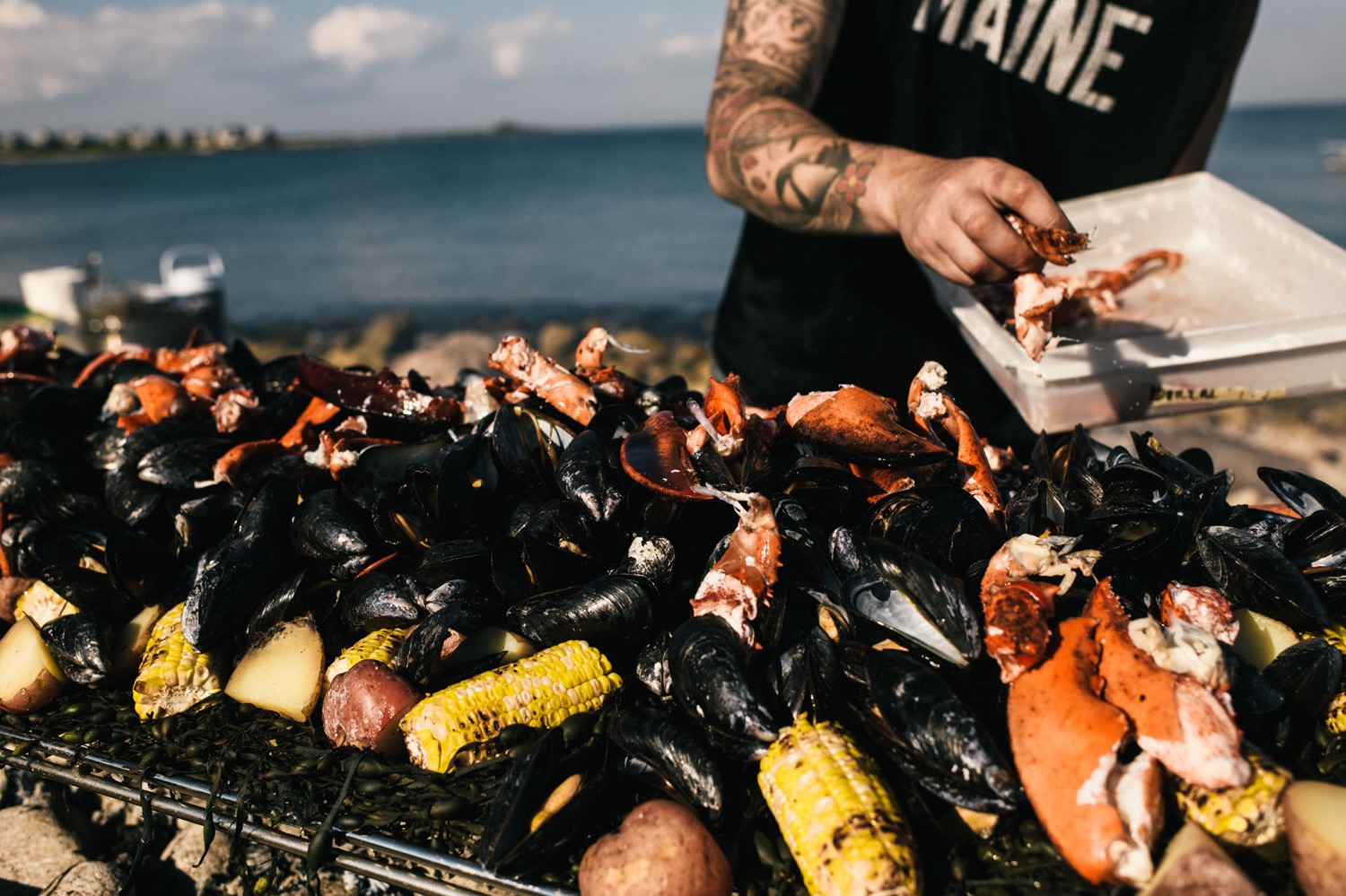 Love this photos! We are waiting more photos like this! 🙂

You can find out more about which cookies we are using or switch them off in settings.

This website uses cookies so that we can provide you with the best user experience possible. Cookie information is stored in your browser and performs functions such as recognising you when you return to our website and helping our team to understand which sections of the website you find most interesting and useful.

Strictly Necessary Cookie should be enabled at all times so that we can save your preferences for cookie settings.

If you disable this cookie, we will not be able to save your preferences. This means that every time you visit this website you will need to enable or disable cookies again.